Matt and Kevin come to you from Studio B on Halloween. Matt complains about Halloween for a bit, as they hype the upcoming interview with “The Million Dollar Man” Ted DiBiase. Ted joins the boys as he talks about his upcoming Documentary “The Price of Fame” After talking with Ted the boys talk about what has happened in the last week of wrestling, including Smackdown, NXT, Impact Wrestling, and the Lio Rush tweet. They are then joined by Jack Victory to talk about Fundraiser Wrestling and Jack’s wrestling career. Kevin and Matt finish up news and notes, talk Miz/Baron and briefly touch upon Raw. They cover it all and then some this week.

Its pretty wild that we can do a 2 1/2 hour podcast and speak very little of the #WWE 9 Years Ago, we never thought that was possible.
View on Twitter

Our latest episode to get your week started https://t.co/DOFtXXnsXu We talk about #UWN #NWA #MLW #ROH #AEW #UndertakerCameo #Thanksgiving and much more. Be sure to click the link, listen and enjoy. We have a lot of fun and think you will too. https://t.co/43A3KQUaNx
View on Twitter 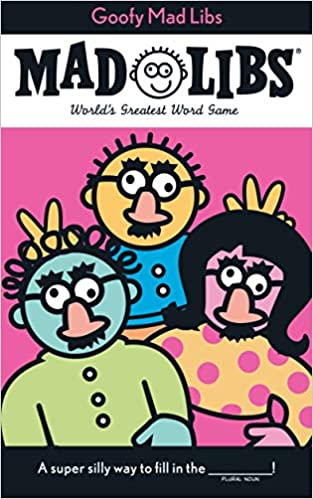 Whatever @KingMoFH is smoking, I’d like some. I hope @OneWorldWarrior beats the dog shit out of #Mo
View on Twitter

The Shining Wizards
Our last episode before next week's 9 Year Anniversary Show
http://show.shiningwizards.com/shining-wizards/episode-507-the-wonderful-world-of-the-wizards/
We talk about #assholes #talknshopamania2 #AEW #WWE #impactwrestling #TurningPoint #Unionize #MLW #NJPW #ROH #Stardom #Top5 #Trivia and much more. Its the perfect show to set you up for next weeks monumental show.

The Shining Wizards
Our latest episode is available
We talked with WATTS about all things United Wrestling Network, his name & some Star Wars Talk
We cover #AEWFullGear
We talked with Rocky Romero about #TalkNShopAMania2 #NJPW #TalkNShop & more
Plus some #NJPW Talk #MLW #Impact & more
Its a must listen too episode.