The Two Man Group is back in Studio A! Despite not watching NJPW at the Cow Palace (or a lot of it, anyway) the guys welcome friend of the show Kevin Gill to give us the 411 on all the happenings of the show. KG offers plenty of behind-the-scenes insight as well as his perspective on the show and some of the standout talent. Later in the show, the “Bad Apple” Matt Macintosh joins the guys to talk about his relationship with Capitol Wrestling, as well as a bit of his career history and his place in wrestling as well. Kevin and Tony also cover the happenings of Newark, surgery for lots of wrestlers, moving of pay-per-views on the calendar, a possible twice-a-year WrestleMania, and a quick round of pics for Extreme Rules. Plus, the guys discuss UFC and Dan Cromier, and a new favorite soundbyte! 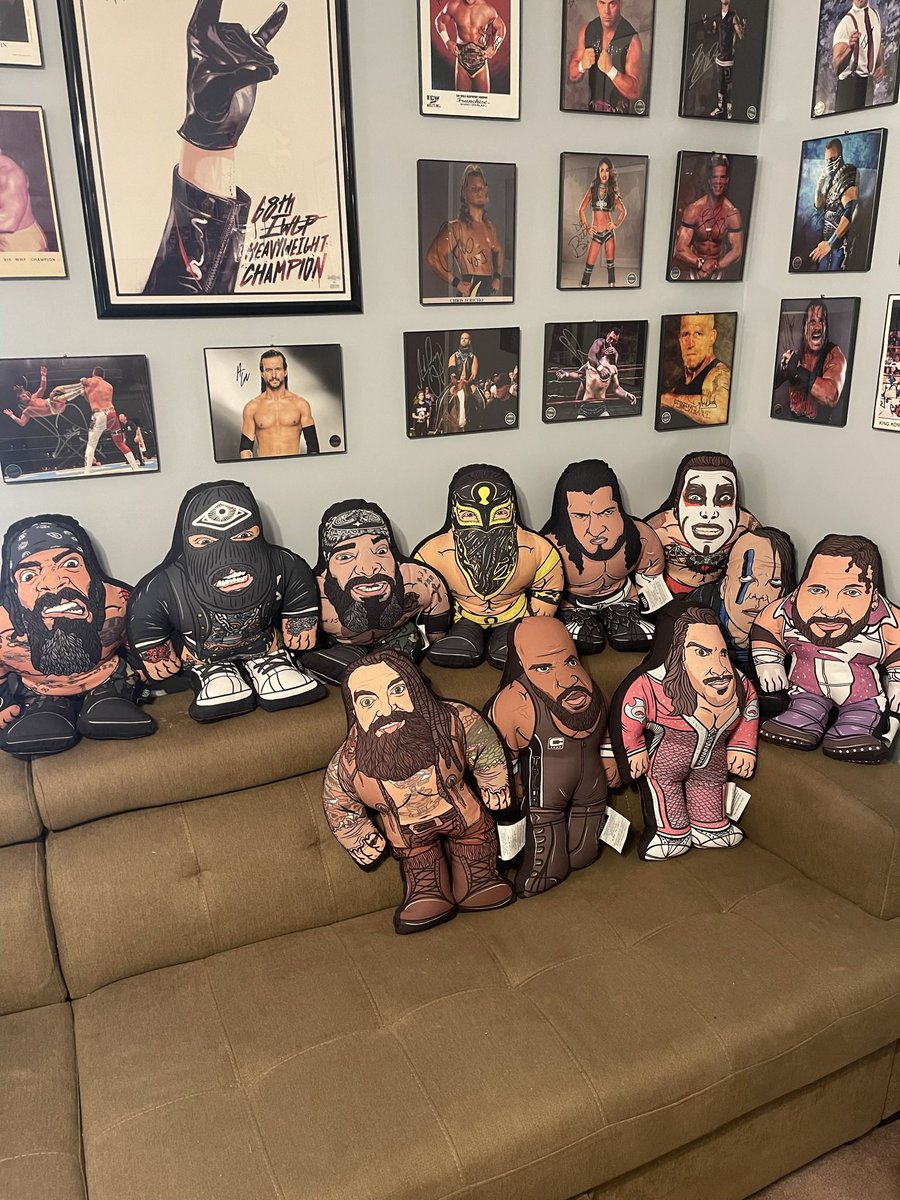 Finally got to sit down and catch @GCWrestling_ #GCWWarReady First time I've ever watched #GCW Really enjoyed it, can't wait to talk about it tomorrow night
Be sure to tune in, we got @thedanbarry & @NinjaMack1 joining us
https://t.co/H0JyGqHMgN
https://t.co/FkDeDKHFN5
View on Twitter