With an early start time, the guys are joined by superfan Manny Kratzo from Austria to open the show. Friend of the show Jerry Lynn joined us on the hotline to talk about his new podcast, Front Row Material, with friend of the show Mikey Whipwreck. Then, there’s a whirlwind of wrestling coverage, including Evolution, Raw, the upcoming Crown Jewel, Impact, 205 Live, NXT, and so much more. Finally, the Wizard Rewind features a look back at WCW’s Halloween Havoc 1990, including Sting defending the World Title against Sid Vicious, Lex Luger defending the US title against Stan Hansen, and, of course, the Black Scorpion. Plus a new segment, Going Home. Happy Halloween!

Check out this special.
Maybe @DumpTiger will be involved. https://t.co/fYGOyPOuQ0
View on Twitter

Colin West hosts this 15-minute special:
Match of the Year, MVP, Favorite & Most Hated, Stunning Moment, Most Entertaining, Guest Star, Newcomer and Feud of the Year will be revealed! https://t.co/A7Eq4UO1hU

This is an absolute honor & we are beyond grateful for your continued support. We kneel to the King #ThankYouJimmy https://t.co/xver5Xv462
View on Twitter 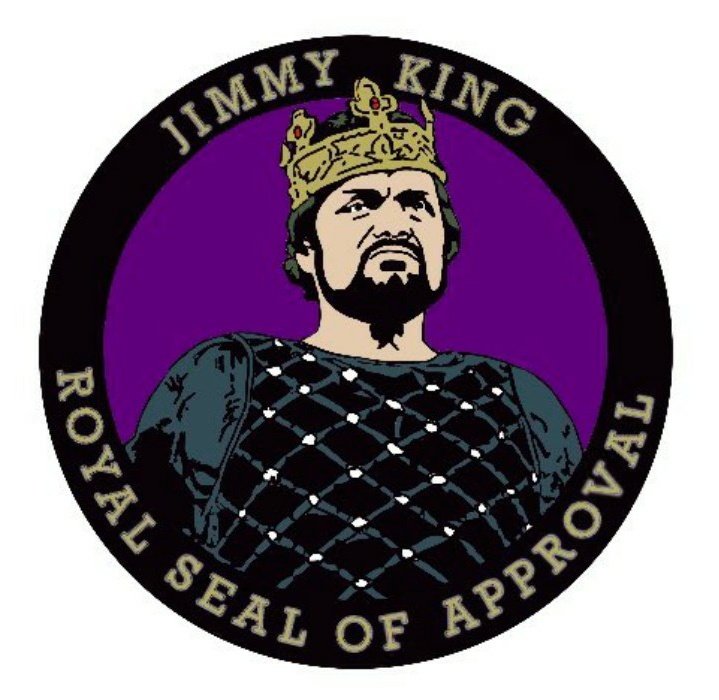 Amazing happenings in the world of Pro Wrestling, @JordynneGrace had an amazing thread up last night, check it out. What are some of your @AEW vs @IMPACTWRESTLING Dream Matches you'd love to see #AEW #ImpactWrestling #IMPACTonAXSTV https://t.co/vhtyAk0qjM
View on Twitter 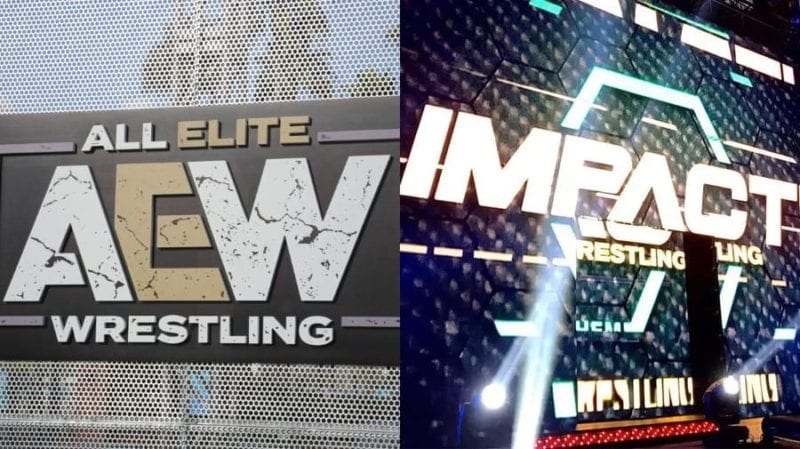 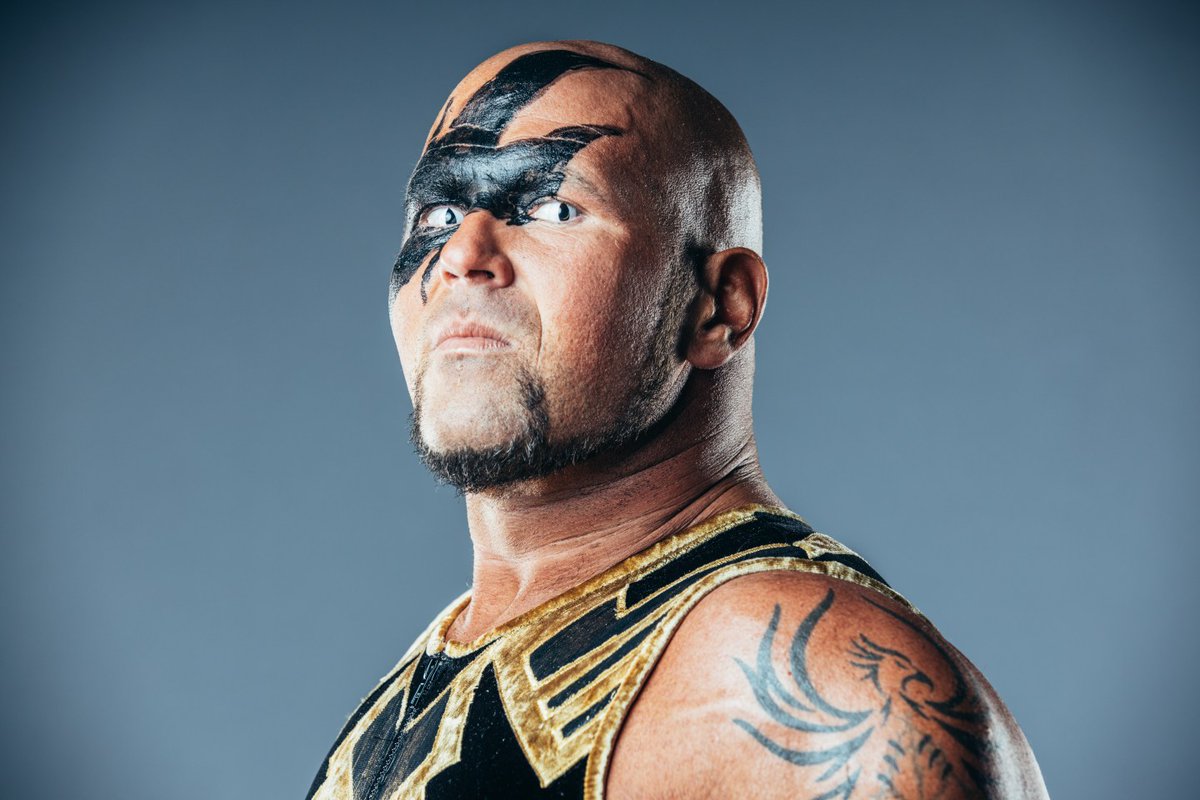 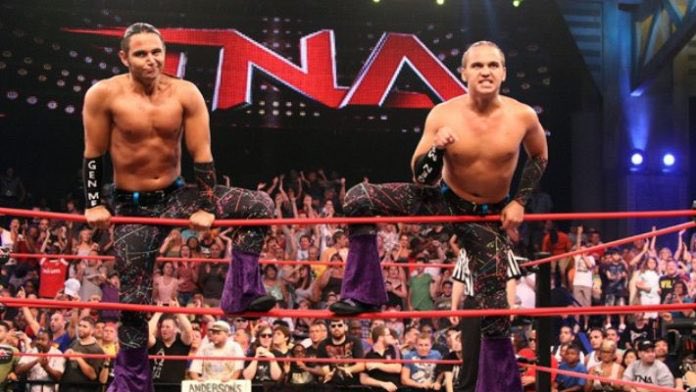 The Shining Wizards
Our last episode before next week's 9 Year Anniversary Show
http://show.shiningwizards.com/shining-wizards/episode-507-the-wonderful-world-of-the-wizards/
We talk about #assholes #talknshopamania2 #AEW #WWE #impactwrestling #TurningPoint #Unionize #MLW #NJPW #ROH #Stardom #Top5 #Trivia and much more. Its the perfect show to set you up for next weeks monumental show.

The Shining Wizards
Our latest episode is available
We talked with WATTS about all things United Wrestling Network, his name & some Star Wars Talk
We cover #AEWFullGear
We talked with Rocky Romero about #TalkNShopAMania2 #NJPW #TalkNShop & more
Plus some #NJPW Talk #MLW #Impact & more
Its a must listen too episode.