The boys are back together, and Tony is all full of piss and vinegar over lots of things, including the word “banger” and Jay White. There’s discussion of the history of LAX in TNA/Impact as well as debate over the more significant moment in history between the Montreal Screwjob and the Curtain Call. Oh, and there’s plenty of Jim Cornette Butterface impressions to go around as well. Then, batten down the hatches, as Santana and Ortiz, fresh off their run in Impact Wrestling as LAX, join the boys in studio. The hottest free-agents in wrestling tell stories of their experiences, from how they were brought into Impact, meeting and working with Konnan, their concrete jungle match with the OGs, working with the Lucha Bros., and so much more. Plus, Twitter “name this team” action, penis stories, Matt and his mispronounced “would you rathers,” and plenty of other stories. It’s a don’t-miss episode!

Do you want to win FREE wrestling stuff? T Shirts, DVD’s, Koozies, Stickers, Pins, Magnets & more?? Well we do a weekly giveaway. All you need to do is RT our pinned tweet & that’s it you’re entered. It’s that easy.
View on Twitter

Let's not just assume that @DeonnaPurrazzo had something to do with @theodbbam being laid out. She carried a flask with her 24/7. #IMPACTonAXSTV
View on Twitter

Yo, I was looking forward to seeing @TheEddieEdwards vs. @Myers_Wrestling in the first Eye for an Eye match ever. #IMPACTonAXSTV
View on Twitter 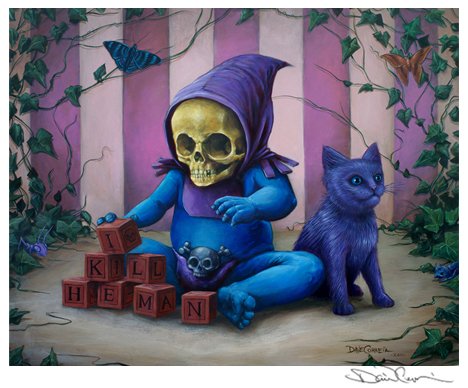 MOTHER F*CKER!!! I missed @SilverIntuition on @IMPACTWRESTLING because I was super involved in The Giant-nWo debate on The @MajorWFPod Facebook! Irony is a biotch! #IMPACTonAXSTV
View on Twitter
0
6

The Shining Wizards
Our Latest Episode
http://show.shiningwizards.com/shining-wizards/episode-521-tombstone-jesus/
We cover #EliminationChamber #AEW #AEWDynamite #AEWWomen #ExplodingBarbedWireMatches #ImpactWrestling #NXT #MLW #MLWFusion #FilthyIsland #ROH #ROHTV #NJPW Plus we got to talk with #TombstoneJesus about a ton of stuff, becoming a dad, wrestling his son, Mountain Metal, Vince Russo and so much more.
This is a fantastic Interview, listen, enjoy, please share

The Shining Wizards
Tombstone Jesus is joining us tonight!