The boys are in Studio on a Monday night as they get ready for the 8th Anniversary show next week. Kevin has become an AEW expert, picking a perfect PPV two weeks in a row. Matt and Kevin analyze the show while Tony is the butt of endless jokes. Vince, Paul Heyman, and Jim Ross have an interesting conversation about some nonsense. The boys also revisit NWA Power from last week and comment once again about how great it is to be a wrestling fan these days. Kevin asks if there’s anyone that can be signed that can “move the needle” which leads to a list of people to consider. Matt questions the authenticity of wrestling ratings in the 90s, while Tony wonders if the audience is split between shows or if there are many fans that enjoy multiple products. And there’s plenty of plugs for next week’s live show, featuring Dave LaGreca, Crowbar, LSG, and Fallah Bahh at the Alementary Brewing Company in Hackensack, New Jersey on Thursday, November 21st. Cheap plug! 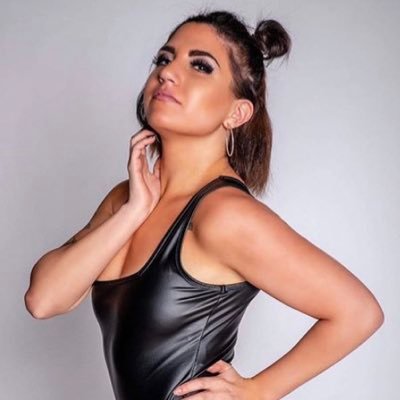 Time for #ROH #WomensDivision @TrishAdora202 takes on @MirandaAlize_ Not familiar with these ladies, but the post match promos got me hooked, excited for this match @ringofhonor
View on Twitter
1
0
Shining Wizards Wrestling Podcast @wizardspodcast