The Wizards kick off Season 9 of the show with a presentation of the Two Man Group. Injustice member and new MLW Middleweight Champion Myron Reed joined us to talk about his match with Teddy Hart, the Injustice movement, and his career. Kevin and Tony then discuss AEW and the ranking system as well as the upcoming Thanksgiving episode of Dynamite featuring Scorpio Sky challenging Chris Jericho for the Championship. Then they get into War Games and Survivor Series, where Tony isn’t happy with the change in the standings and Kevin is quite proud of his NXT knowledge. Corey Graves puts Mauro Ranallo on blast on Twitter for being a microphone hog, and Tony was disappointed in Mauro’s commentary, but for different reasons. MLW has a possible huge gaffe in production this week, NWA calls an audible and airs a lot of canned and different bits, and Kevin isn’t really a fan of the new Intercontinental belt. Plus some insight to the 8th Anniversary Show!

I love #TheUnit & everyone in this group. Why am I just finding out about this? https://t.co/D5OLXcEMTy
View on Twitter 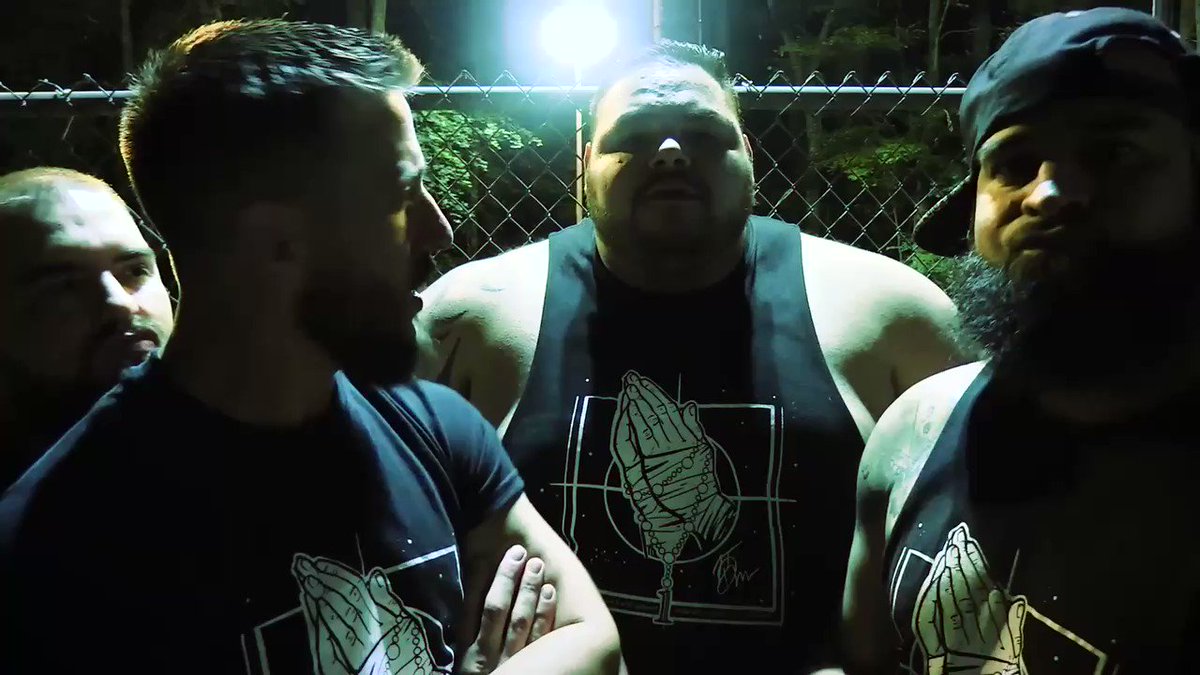 I haven’t seen any of this & I am not high on the #WWE product but this is fantastic https://t.co/ljX3a5xrDR
View on Twitter 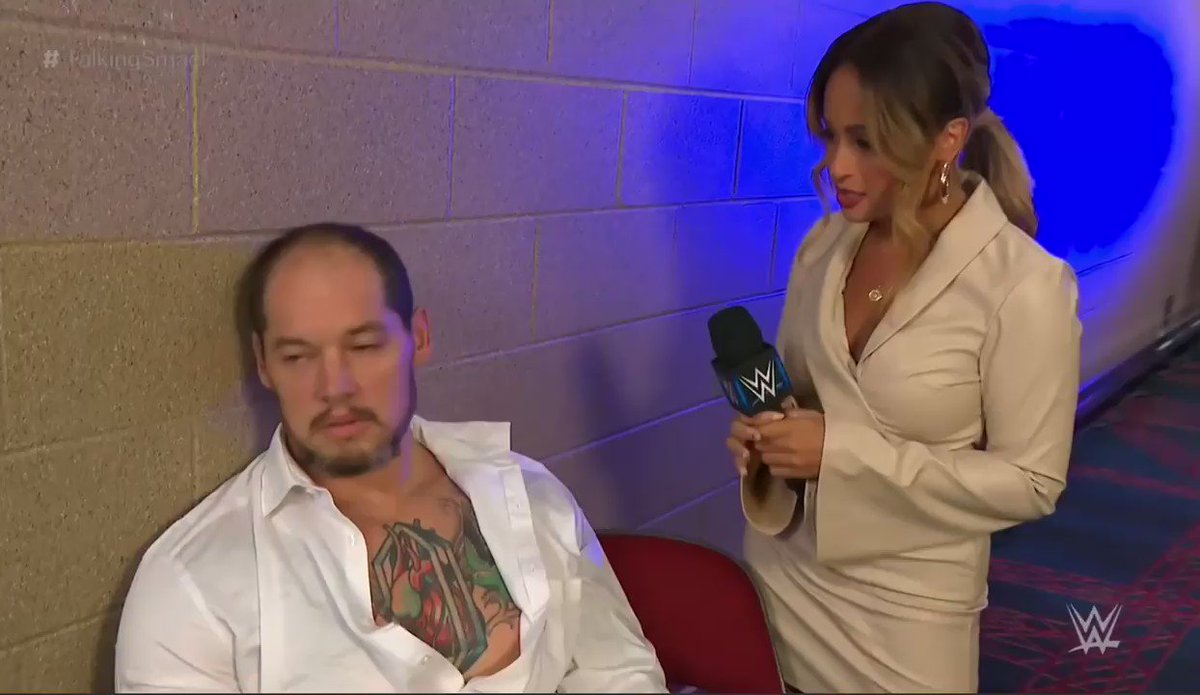 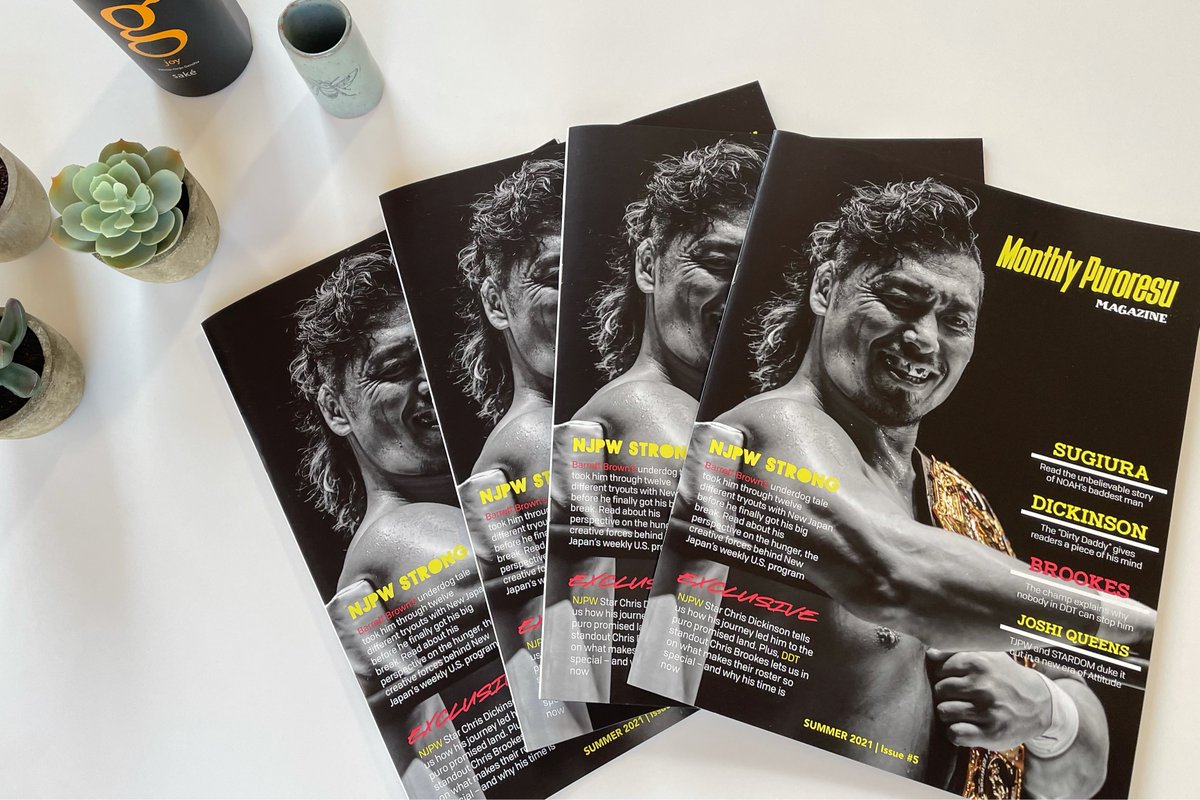