The show starts hot with talk of Teddy Hart and his departure from MLW, which leads to ACH and the releases from WWE the past week as well. There’s plenty of MLW talk as well, which leads to discussing the announced inductees for the WWE Hall of Fame. We fall down the NWO rabbit hole, then get pulled out by Batista talk. Discussion shifts to the Ring of Honor Final Battle and we are joined on the hotline by Vincent. There’s plenty of talk of serial killers, scary movies, and how Vincent is going to destroy Matt Taven at Final Battle. We also cover NWA’s Into the Fire PPV, and of course, we make picks! Finally, there’s a heated debate about the WWE women’s scene. Is Nikki Cross more over than Charlotte? Is Ronda Rousey going to win the Royal Rumble? All this and MORE!

What’s with the Usos vs Young Bucks thing?
View on Twitter 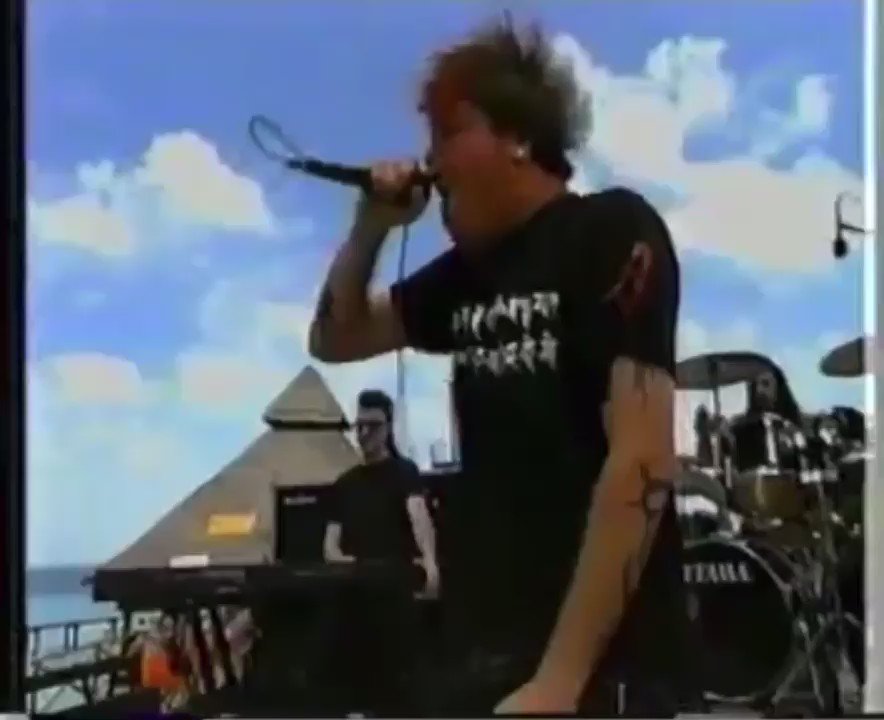