It’s Monday Night, and You Know What That Means.

It’s another episode of The Shining Wizards Wrestling Podcast

Matt and Kevin kick off the show & catch up quickly before jumping into the world of the WWE. Some Crown Jewel talk, quickly turns into the Becky/Charlotte saga, and its not too long before the boys are joined by Late Tony. Tony says his piece and the boys talk some more WWE & Crown Jewel.

The boys hit on some Bound for Glory stuff before they are joined by Dan Barry. Dan is a 20 year veteran in the wrestling business, as well as a comedian. We talk about a variety of topics, from training Noelle Foley, to what he hates most about Fans Bring the Weapons match & everything in between. Plus Dan drops a huge announcement for us about his return.

We are then joined by GCW rising star Ninja Mack. We talk about this past weekend in GCW & his match against Arez. Ninja tells us how he got to GCW, and what it means to have a promotion put that much stock in him. We talk gambling, grinding, and Ninja gives us a huge scoop about the Shane Shamrock Cup.

After our wonderful guests we finish up our Bound for Glory Talk, hit on some GCW talk as Matt ordered and watched his first GCW PPV.

Cover some news and notes on AEW, the TBS Tournament, the Eliminator Tournament and the lineup for this week’s Dynamite and Rampage

We hit on some news and notes from MLW, NJPW, & we talk about the WWE PPV schedule for 2022 before pulling this train into the station

A real fun episode, and a great listen for anyone who is a wrestling fan.
Check it out

Another jam packed show
Monday Night kicking off at 6:45pm
@MikkoMaestro is back fresh off of a trip home to Finland
@amy_crimson will also be joining us to talk about @BattleArtsMMA & more
Plus the fall out from #NWAHardTimes2 #NXTWarGames #AEW #WWE #ROH & More https://t.co/gi3HSaXTps
View on Twitter 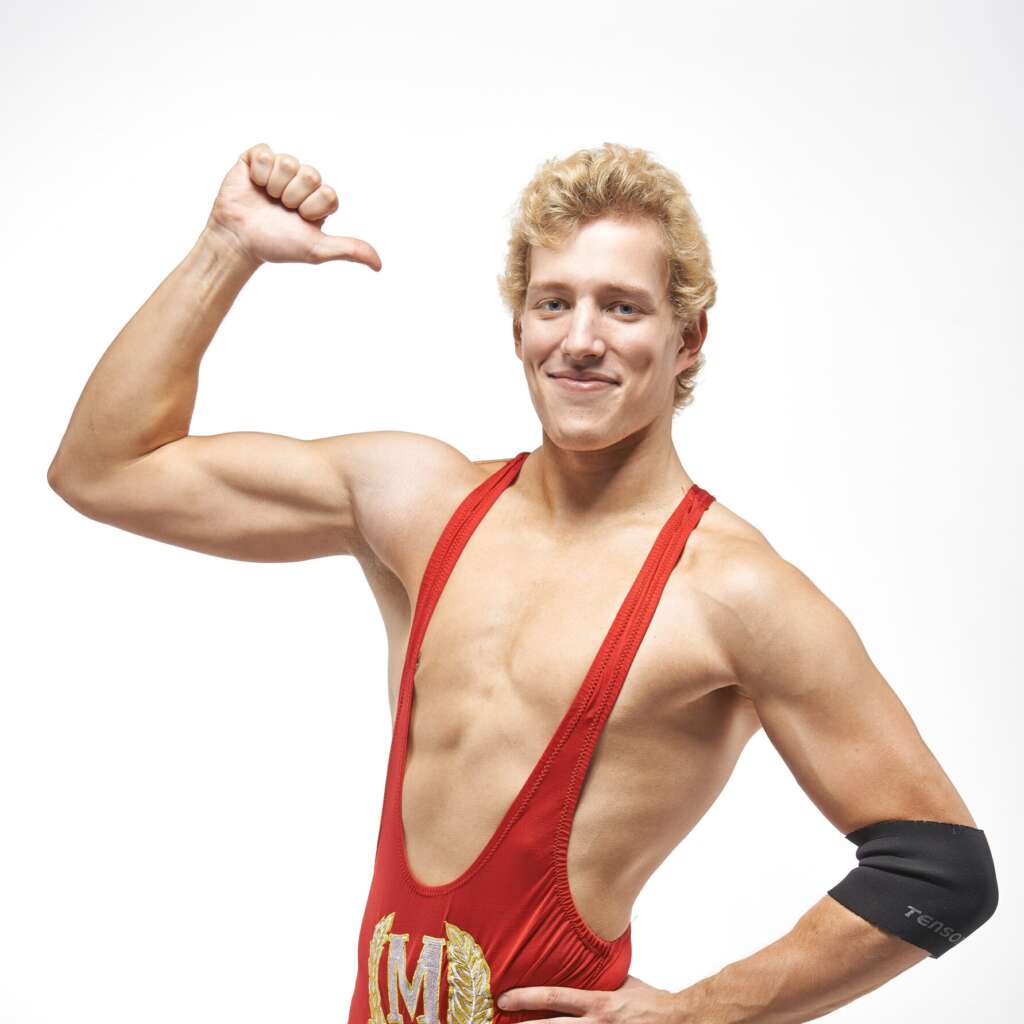 I absolutely love it @The_MJF talks so much shit to @CMPunk only to have @RealWardlow come out & hide behind him. Such a chicken shit #AEWDynamite #AEW
View on Twitter

Catching up on #AEW @bryandanielson as a prick is fantastic. He’s so damn good. #AEWDynamite
View on Twitter
0
11
Shining Wizards Wrestling Podcast @wizardspodcast

I've been looking forward to watching Rampage all night, and then 10pm hits and I legit forget that it's on. ~Kevin