Tony had a conversation with Dave over the weekend, and Dave happened to mention that he had an early version of the script to “No Holds Barred,” the movie that became a classic to wrestling fans in the late 80s. You know the one, starring Hulk Hogan and “Tiny” Lister as Zeus? Anyway, he suggested to Tony that they actually read it and do some analysis. The guys don’t read the whole script; however, they go through a lot of the early draft and cover scenes that were changed and scenes that were deleted. Remember Rip recording a commercial for diapers? Yeah, we didn’t, either. But it’s in the script! So many more surprises are within thin gem. Check it out!

Do you enjoy the podcast?
Do you want more?
Check out our Patreon https://t.co/l1yXVdFGd3
For $3 a month, that's a cup of coffee you get 4 bonus shows a month.
July we had #IYHCanadianStampede #ITRCrosswordPuzzle #WatchAlong & A great Bonus show with an awesome topic
View on Twitter

#RIPBobbyEaton
We had the honor of having you as a guest once. It was an absolute pleasure to speak with you.
What a sad day https://t.co/tnMXwIsBnz
View on Twitter 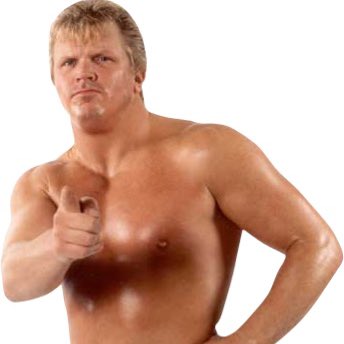 Check it out. Jersey cats & they do great shit. Also watching 93 #Superstars & heel HBK is fantastic https://t.co/mEqDbwEXLq
View on Twitter 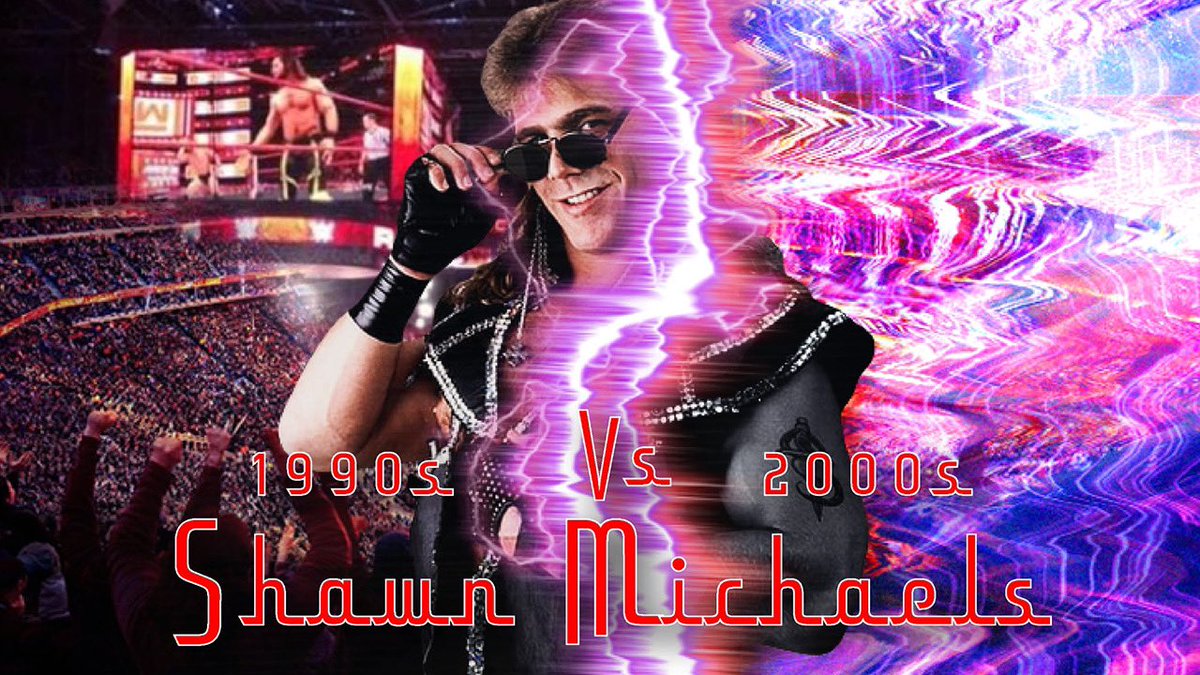 Rated R For Rasslin @Rated_R_Rasslin
One of the best videos I’ve made on my channel, if u haven’t watched it make sure you do comparing the 2 separate runs of the heartbreak kid Shawn Michaels , which HBK was better?

Video dropped a few months back really proud of this one

Not a great look for @AEW & @TonyKhan
I think it’s even more ridiculous that you had time to edit this & you decided not too until it was too late. As @RandyOrton would say https://t.co/9YKnKWfvzd
View on Twitter 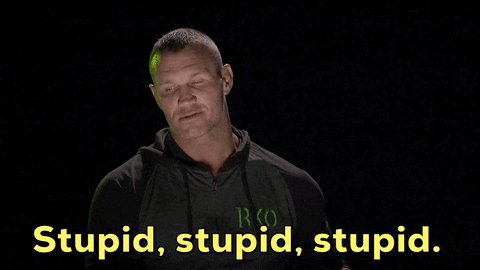 This is just an example of what we are giving away every week. Plus we are getting new stuff every week to add to these giveaways. How do you enter? Easy, just RT our pinned tweet. That’s it. You’re entered. We draw a winner Monday. We ship internationally. Don’t miss out https://t.co/Pa345t7BgT
View on Twitter 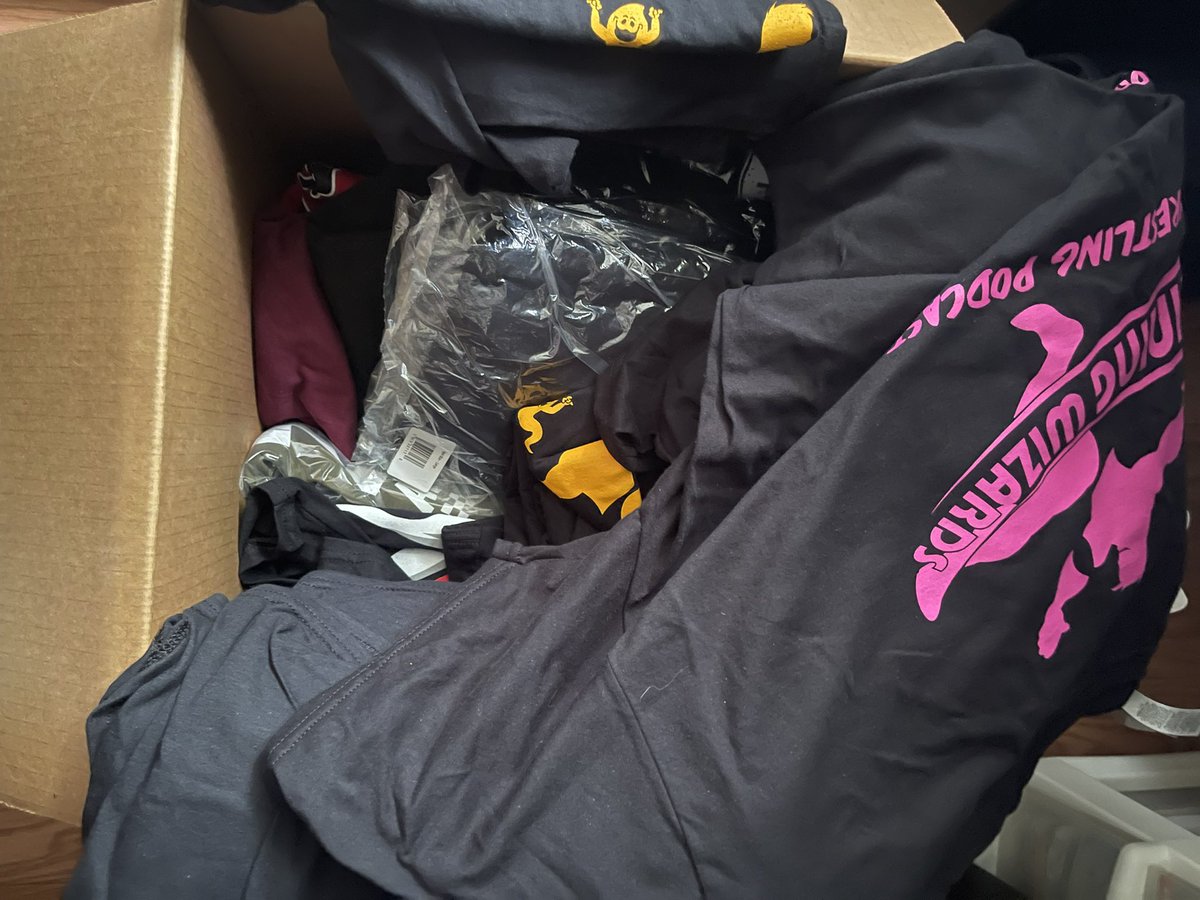