The guys are back together to cover a little bit of RAW and a lot of bit of NXT Takeover XXV. First, Kevin finds out that he has a rare purple heart Bret Hart, which is kinda funny because no one remembered Bret being in the service. They rapid-fire thoughts on RAW before getting into Takeover coverage with Matt as we have yet another week of PPV Picks. MLW’s Fury Road happened over the weekend and aired on Fury. During the show, tonight’s guest Alex Hammerstone became the first holder of the National Openweight Championship, defeating Brian Pillman, Jr. They chat about cheat days, his best friends in Dynasty Bro, MJF and Richard Holliday, and his complete lack of fear in the ring. Oh, and to close the show, there’s a great discussion about the Bully Ray incident. All that, plus picks for Super Showdown in Saudi Arabia, Going Homes, and so much more!

Our Latest Episode https://t.co/nfu8EM0GT7
Two Man Group kicks off the show, talking some #FathersDay #NWA before being joined by @MinnesChad to talk about @BoardwalkBudz this weekend, where @KevinGarifo is performing. Matt joins the boys to talk #HIAC #MickFoley #ROH & more https://t.co/2qlJIbCDCx
View on Twitter 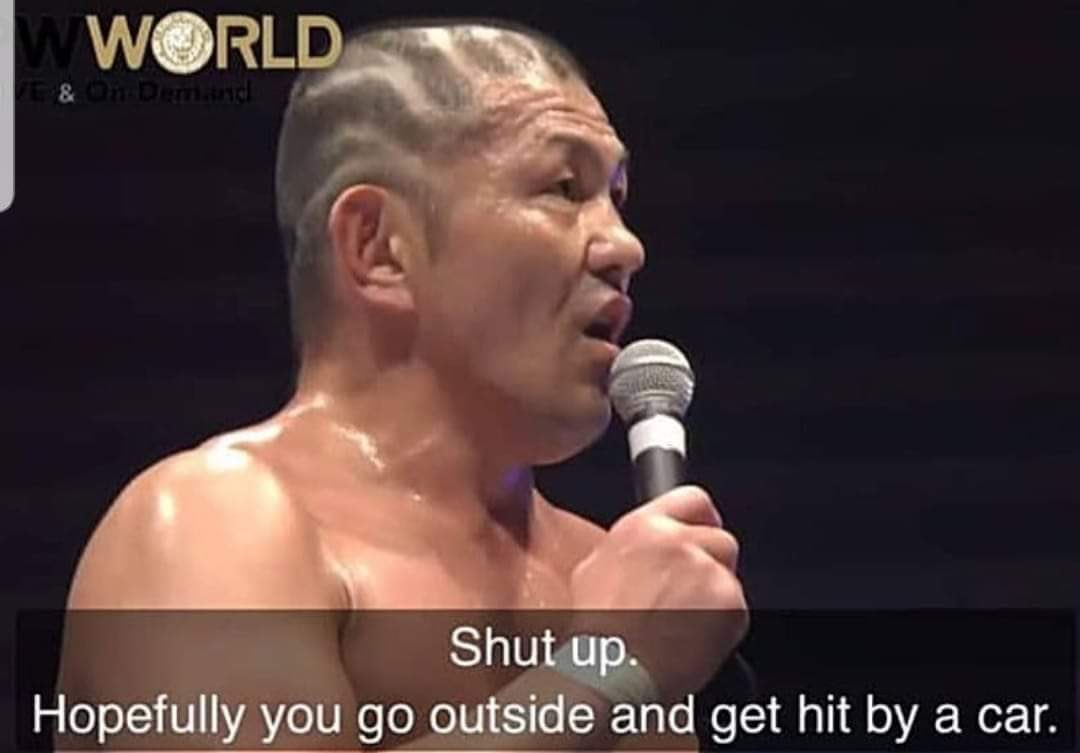 Excellent 3 way dance, @Tony_Deppen retains, as @dragonlee95 watches him pin @sauce_williams Dragon wasn't pinned, so he's the #1 contender for the TV Title, and #LFI throws it down & demands a title shot at #BITW What a show be sure to #WatchROH #ROH @ringofhonor
View on Twitter