The crew is back together, and Matt comes right out of the gate complaining about how much he disliked Raw. It’s probably the longest time Raw was discussed in a long time. There’s the usual rabbit holes, of course, to fill in the gaps. We discuss the ongoings of MLW as well, and Matt isn’t crazy about this week’s episode. We feature the finals of the Sting of the Ring, with the roads traveled by Sting and Jeff Hardy to get there. Plenty of coverage from the G1 Climax follows, and there’s battles about who is better, who’s doing better, and who really stinks. Ryan joined in for a few minute to talk G1 as well. It’s a thought-provoking show, to say the least. And there’s plenty of stuttering! 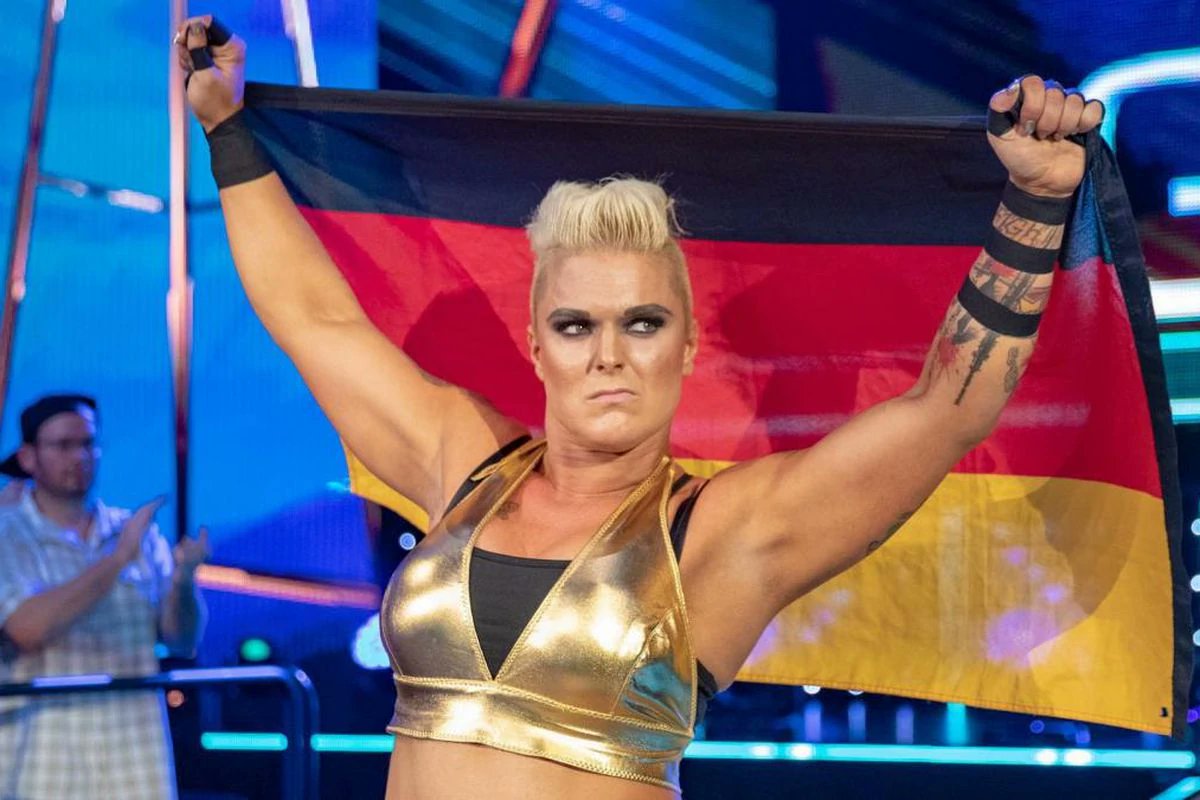 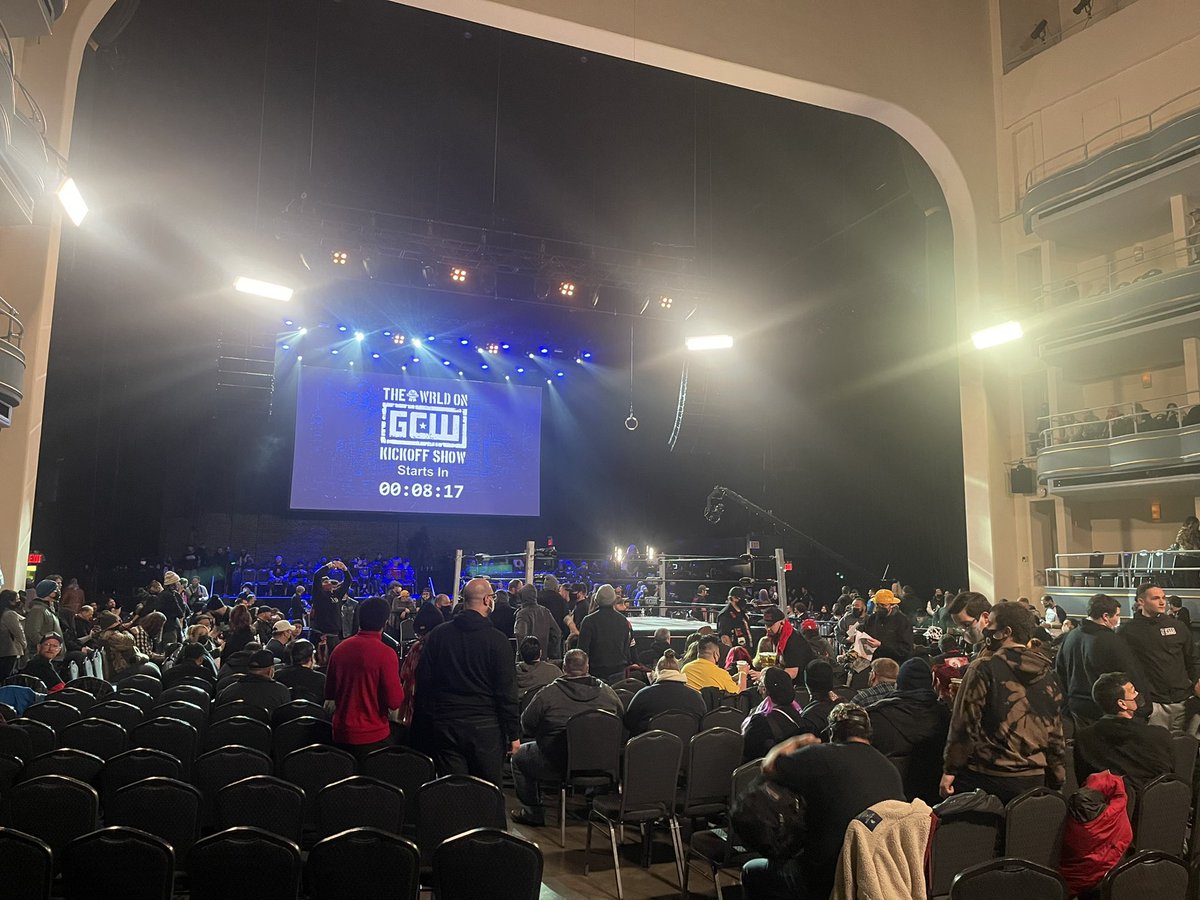 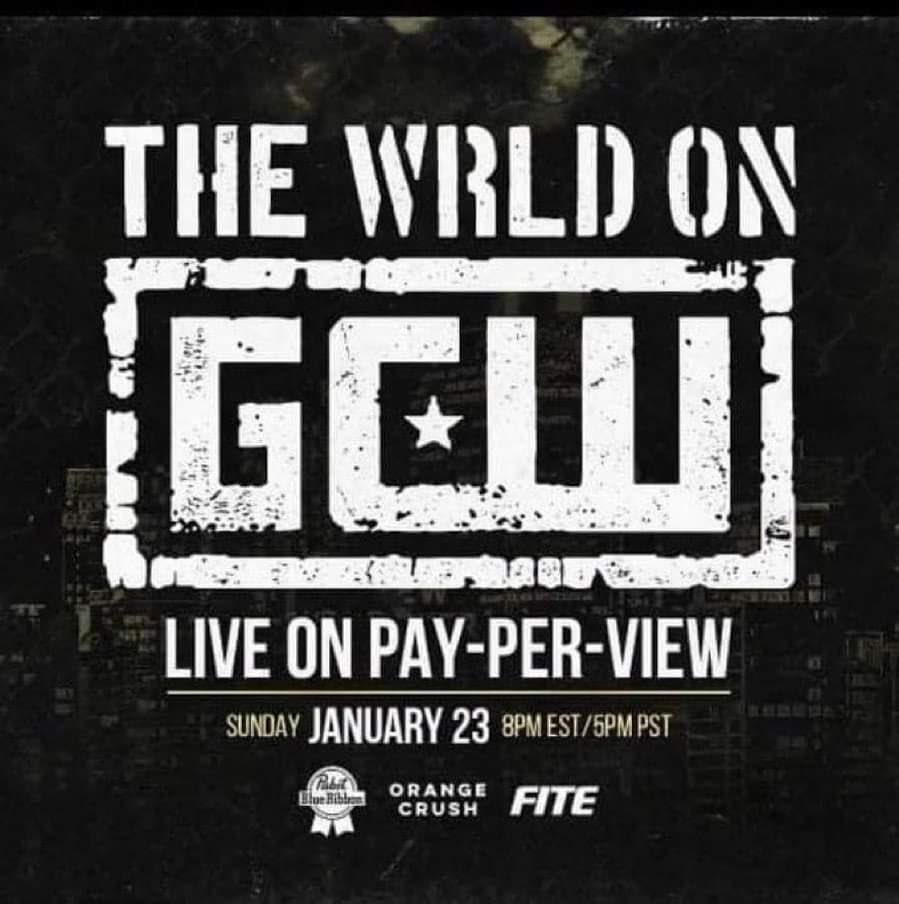