The boys unpack the most insane week in wrestling! We cover the first AEW Dynamite episode, the head-to-head episode of NXT, the debut of Smackdown on Fox, and the last-minute card of Hell in a Cell, including the finish everyone is talking about (and our picks). Do we care about Cain Velasquez or Tyson Fury? Was there a stoppage in the Cell? Plus, we get into MLW, RAW, and the debut of NWA Power. There’s also the upcoming New Japan King of Pro-Wrestling picks, news and notes on Jeff Hardy, Kylie Rae, Randy Orton, and Master P! 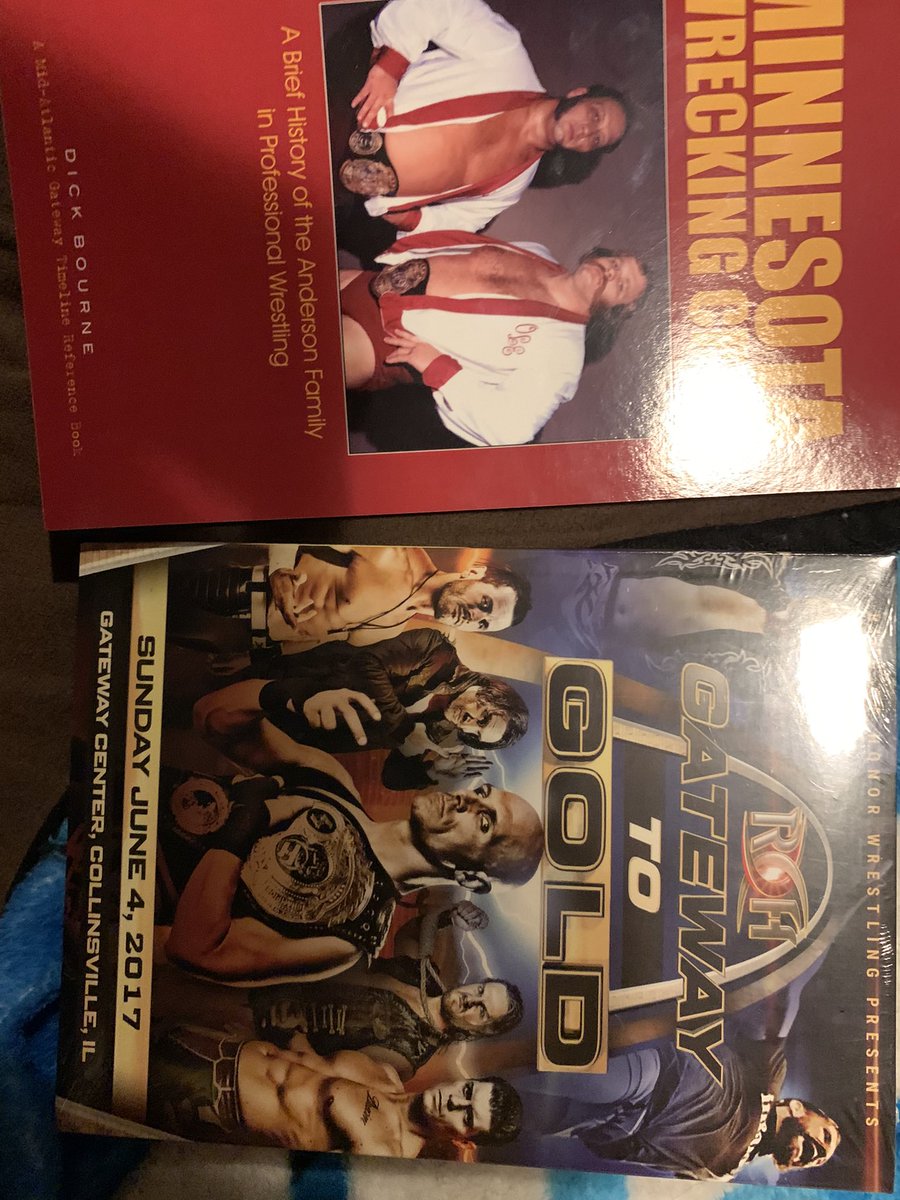