The boys are back coming off Episode 500. They quickly catch up with each other before diving into picks and NXT Takeover 31. We talk about the returning superstars, the amazing matches and more about NXT. We start talking AEW before we are rudely interrupted by Francis Wright, who wants to talk tons of nonsense about Iron Maiden & whatever. After the commercial break our surprise guest Aron Stevens calls in to talk NWA, UWN, Championship Wrestling From Hollywood and much more. We cover a variety of topics including Mizdow, Championship Belts, and who to keep an eye on. We breeze over some Impact stuff, a quick recap of the G1, some AEW stuff, GCW’s big weekend & more. Then we finish up with Kevin’s Top 10 List, and Can You Beat That with a new twist. Plus Kate and Kevin have supporters for Can You Beat That. It’s a full episode and a ton of fun.

Work has been a killer for me. I’ve missed a lot the last 2 weeks. With that being said, I can’t wait did the #G1CLIMAX31 to start tonight
Who’s ready? Who do you like to win? #NJPW #g1climax
View on Twitter

Epic time tonight at #AEWDynamite Show was amazing. Got to see it with @KevinGarifo @KateOnDeckIC & my new buddy #Bacon Plus I got to make a new friend in @JonAlba & saw my old buddy @davidlagreca1 Show was amazing but it’s these friendships & memories that last a lifetime https://t.co/tlobwcwKw4
View on Twitter 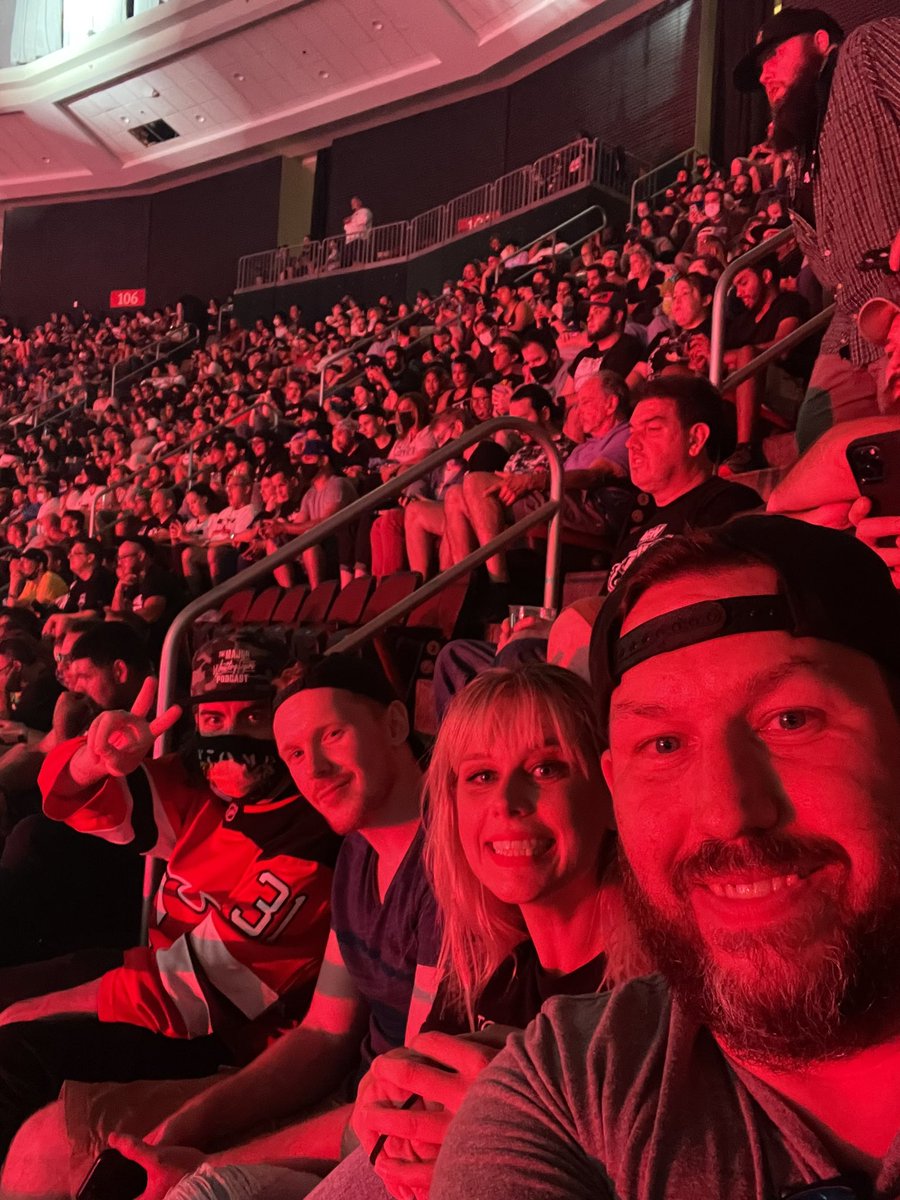