Its Monday, You Know What That Means

We have returned, Tony is running late so Kevin and Matt kick off the show. Talk quickly turns to collecting things, as Matt is looking for a VCR & may start collecting VHS Tapes. Kevin is annoyed at the commercials for Peacock on the Peacock app during a WWE Event.

We are then joined by former NWA World Heavyweight Champion Jax Dane. We talk about being the NWA World Champion during the dark days of the NWA, being a tag team in New Japan, his time in Impact, teaming with Crimson and much more.

Tony joins the show just as Kasey Catal joins us. We are all over the place with Kasey. Talking about this weekend’s match with Danny Maff, her Only Fans, her Mavericks Love, wrestling Vita Von Starr, Muck Banging, New Jack, and so much more. Its absolute chaos, but in the best way. Plus we get to chat with Brandon Kirk for a hot minute

After the break we are talking Picks, Wrestlemania Backlash, Zombies, Summer Slam, NWA Powerrr, Impact, Under Siege, AEW, Ring of Honor, New Jack, and more. Its a marathon of a show and a great time.

Excited to announce that Monday we will be joined by @JonAlba
Don’t miss out as we are
talking @LWMaine #PRESTIGIOUS #Erica oh & becoming the newest addition to @adfreeshows
Watch Live at 7pm on YouTube, Twitter, twitch & Facebook
@wizardspodcast on all social media https://t.co/6r0sLHpeQk
View on Twitter 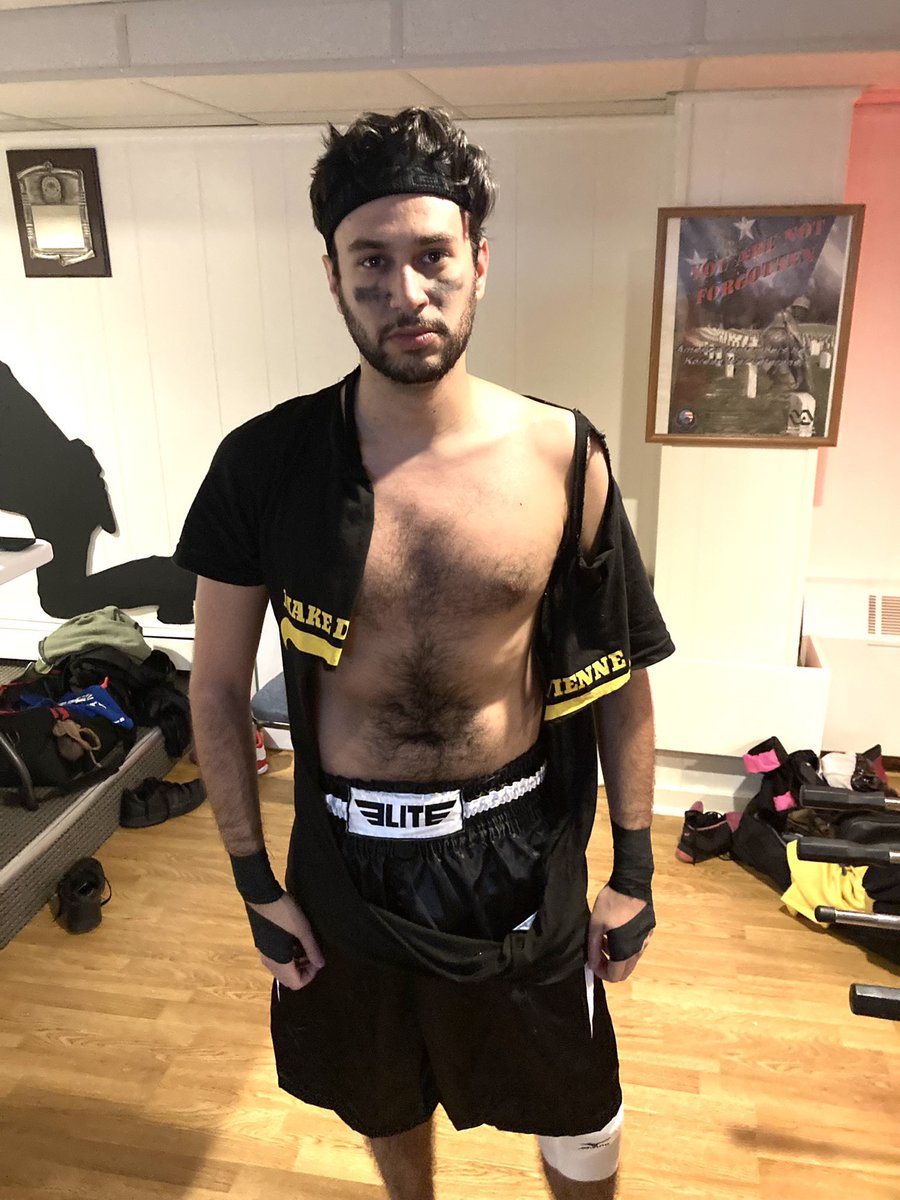 This never gets old
@RealBryanClark rocking that #ShiningWizards Gear
Be the 💣 & grab a shirt at https://t.co/7h1q5DlmsD #AdamBomb #BombSquad #Wrath #Kronik #Wizards https://t.co/L49cgSDinr
View on Twitter 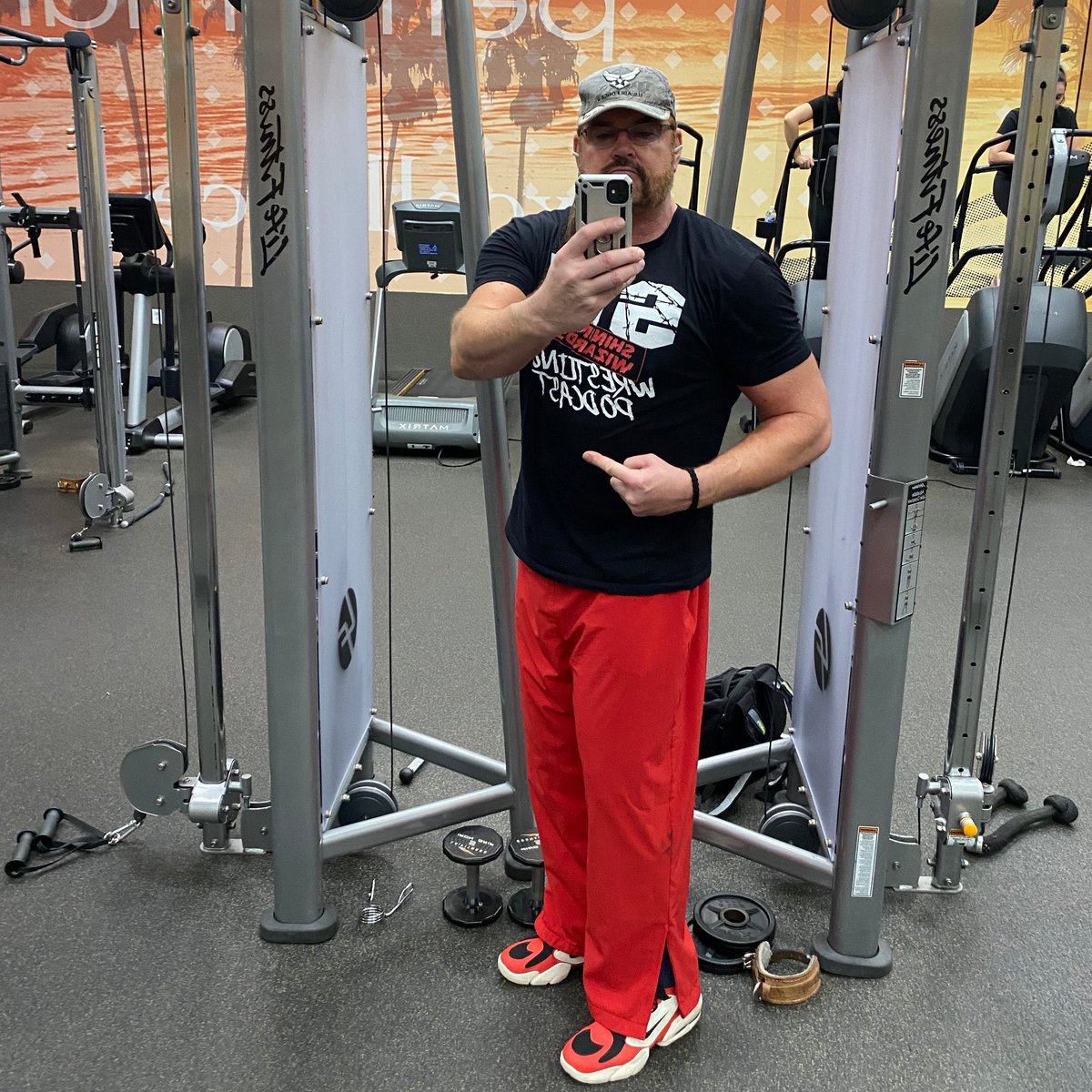