We are back, with another hell of a Monday Night Show

We are talking all things wrestling form the past week, the big Bray Wyatt release, and all the speculation around it

Adam Cole isn’t signed after SummerSlam, Ric Flair got his release, where is Barry Windham? We somehow go down a Starrcade rabbit hole before jumping into NWA, the Championship Series, and NWA Powerrr

Then its off to AEW

We talk about the booking of Hangman Page, before we get into Nick Gage vs Chris Jericho. Tony damn near loses his mind, especially when he sees what Dave Meltzer has given it as a rating

After we towel off we come back to talk some Impact, the AEW NWA Women’s Eliminator Title Match brings up some heated debates, plus we hit on news and notes for the WWE, NJPW, ROH and chat about this and that before it’s time for games

Kevin’s Top 5, and Matt hosts Can You Beat That to see who he faces next week in studio

Its a jam packed episode full of tons of wrestling talk, and talk about wrestling

Follow us on all forms of social media @WizardsPodcast 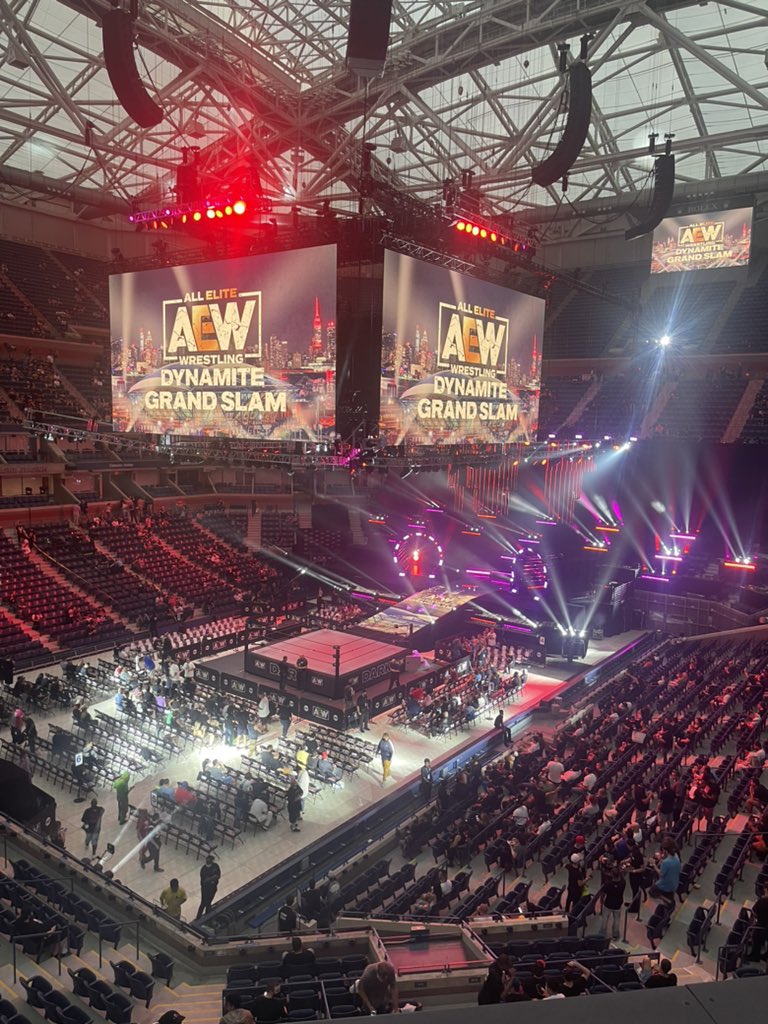 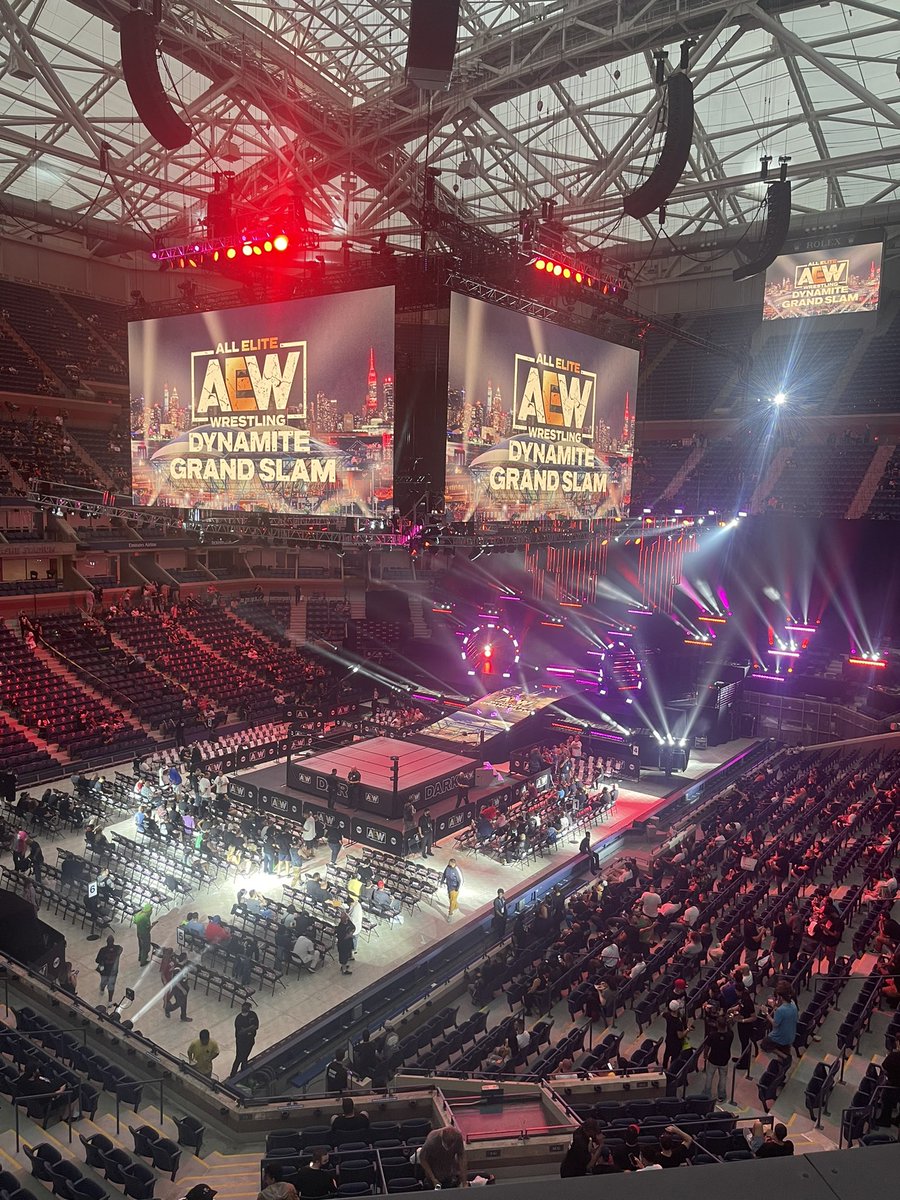 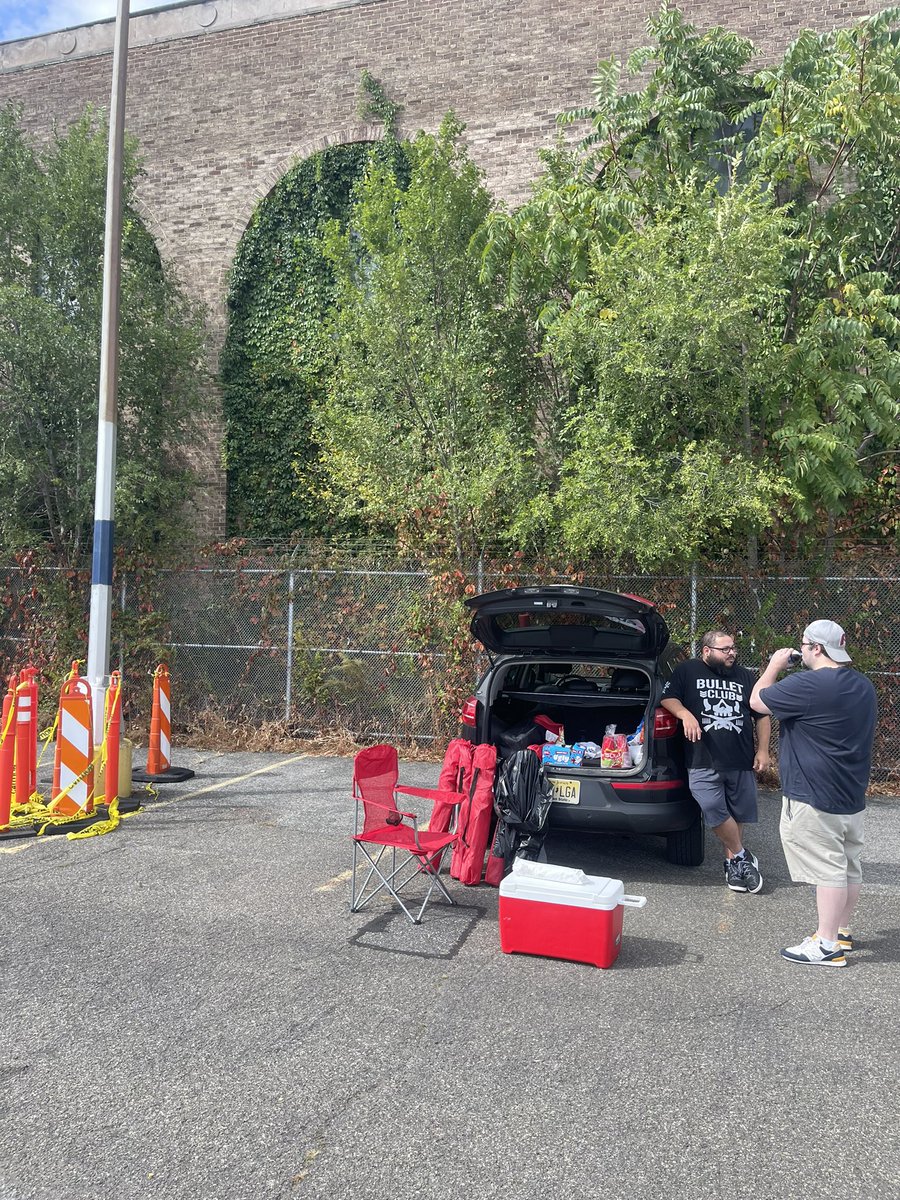 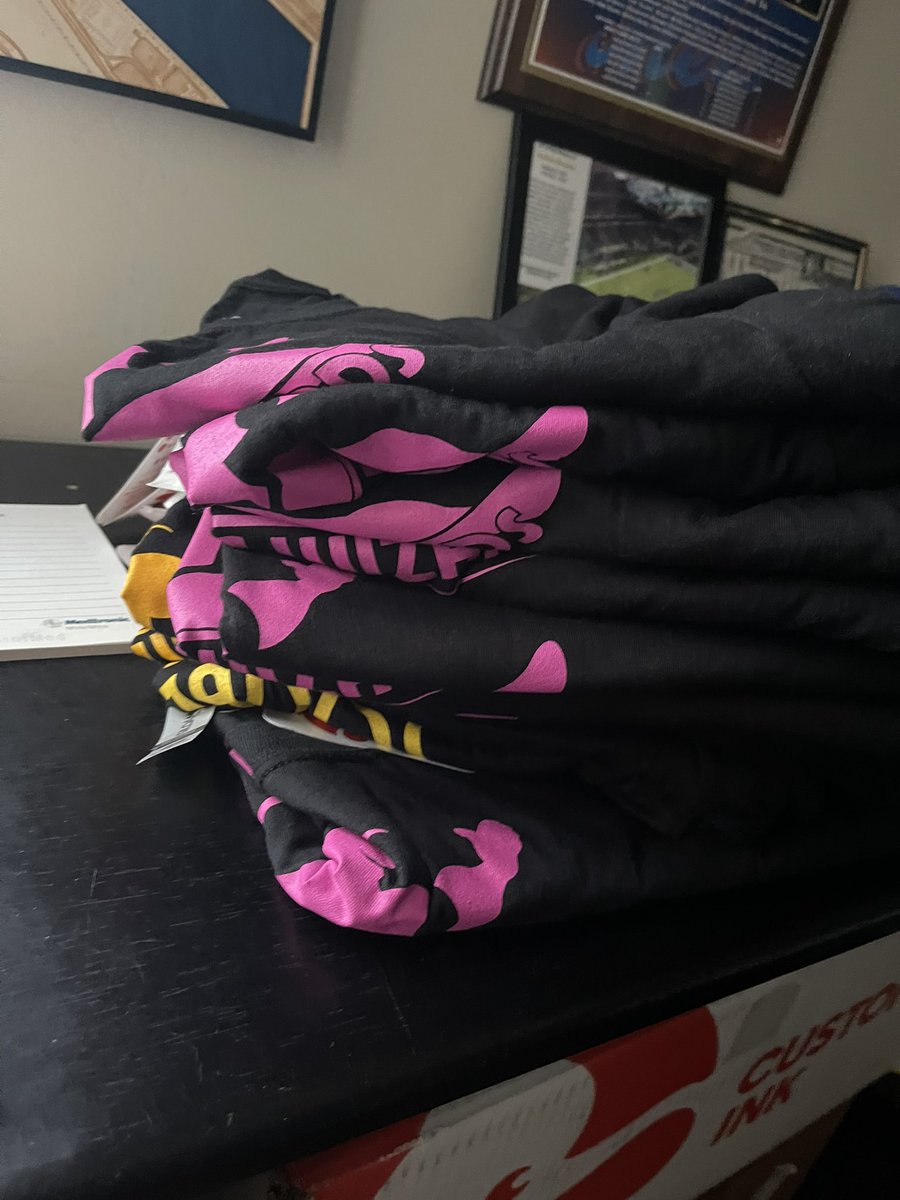